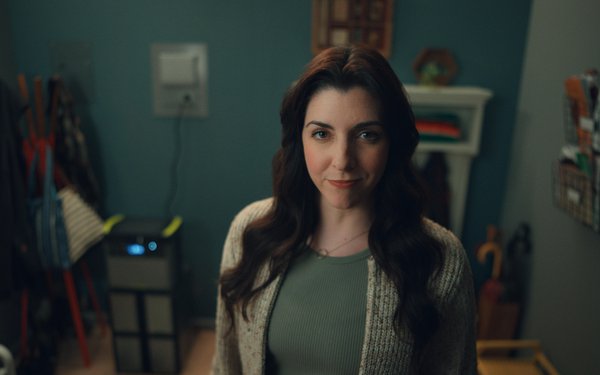 Power blackouts are a reality in summer, and particularly disruptive to millions of California homeowners, due to power supply shortages caused by extreme weather, such as droughts and wildfires.

Creative by Erich and Kallman, the “Power Villains” campaigns promotes Goal Zero's clean home backup systems, including solar generators, to eliminate maintenance, fumes and noise. The “villains” in the spots are “Blackouts” and “Wind,” but defeated by activating a Goal Zero Yeti 3000X Power Station.

Trevor Lambert, head of marketing, Goal Zero, said: “More than a campaign, ’Power Villains’ is also a larger platform that takes our brand in a new direction and will help us creatively breakthrough in the category.”

“The use of voiceover and emphasis on the homeowner as the hero is effective in showing that Goal Zero customers have control over these villains and power outages,” said Eric Kallman, Chief Creative Officer and co-founder, Erich and Kallman. He added the agency was pleased to be in business with those "contributing a clean solution to a widespread environmental issue."