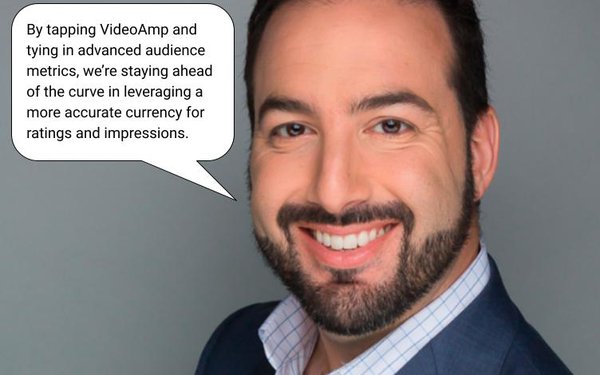 Media monitoring service Media Monitors this morning said it has been re-accredited by the Media Rating Council (MRC) for its U.S. radio and TV spot data.

It is currently listed as the only accredited television service by the MRC, which continues to list the TV services of Comscore, iSpot.tv (for TV ad occurrence data only), and Nielsen's national and local measurement services, as "under review."

Nielsen executives have repeatedly stated that MRC re-accreditation is imminent and that an MRC committee vote on its TV service will likely come later this year.

"We expect the necessary action items and audits by mid-year of this year, 2022. And at that point, we expect the MRC members to vote on it. Frankly, we don't see any hurdles in terms of action items. It's just a matter of months, not years," Nielsen Chief Data and Research Officer Mainak Mazumdar said during a BMO Capital Markets advertising summit March 4.

Nielsen also has been alpha and beta testing its so-called "ONE" cross-media measurement service with big agencies and advertisers, and during an earnings call in February, which it described as its "new currency" for the ad industry.

While it's unclear exactly when that service would be audited and accredited, Nielsen described this timeframe during the earnings call:

"By the end of this year, we’ll share impact data for Nielsen ONE which will provide the industry with a two-year parallel period before we fully transition to cross-media metrics by the fall 2024 season."

To date, Comscore and iSpot.tv have yet to give guidance on when they expect a vote on MRC accreditation for their television audience measurement services, but both have been certified as advertising currencies by big TV sales organizations, and are believed to have been used as secondary, if not primary currencies by agencies.

Another potential TV audience measurement currency, VideoAmp, so far has not officially applied for MRC accreditation, but this morning Miami-based agency ProMedia announced it has deployed a "patent-pending technology along with data and software solutions" from VideoAmp.

"By tapping VideoAmp and tying in advanced audience metrics, ProMedia is staying ahead of the curve in leveraging a more accurate currency for ratings and impressions," ProMedia COO Chris Bishouty said in a statement announcing the deployment this morning.

ProMedia also released the findings of a VideoAmp case study estimating the data identified "an opportunity for $7 million in savings in the fourth quarter of 2021 by understanding off-target and over-frequency investments, enabling the prioritization of more efficient media spending."