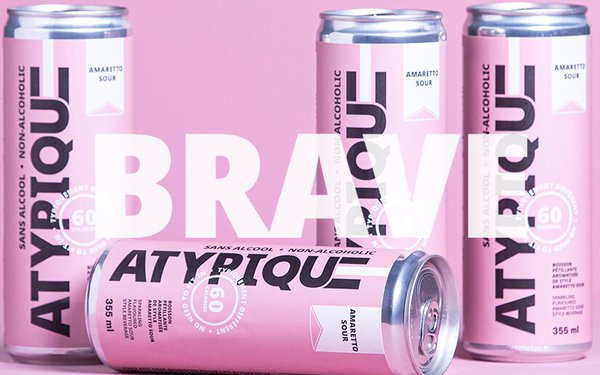 Brushing off concerns about the potential for a recession, Keurig Dr Pepper is on the prowl for more acquisitions and partnerships.

In the quarter ended June 30, sales of the company’s coffee pods grew by 10%, and carbonated soft drinks by 11%.

In addressing financial analysts last week, CEO Bob Gamgort noted that in the 2008-2009 recessionary period, carbonated soft drinks and coffee were among the most resilient CPG categories.

“These categories are true staples, with regular consumption behaviors and few direct substitutes. And they have the benefit from the trade down effect from out-of-home consumption to in-home consumption that frequently occurs during recession,” said Gamgort.

One of Keurig Dr Pepper’s latest coffee partnerships is the reinstatement of a distribution deal with Louisiana-based Community Coffee after a five-year hiatus.

The company’s biggest acquisition was the 2018 purchase of premium water marketer Core Hydration for $525 million.

Last fall, Keurig Dr Pepper said it had the financial wherewithal to spend as much as $20 billion formergers and acquisitions.

The state of the economy and its impact on companies’ financial valuations has altered the M&A landscape, according to Gamgort. “The environment for high-growth companies has shifted in recent months and we are encouraged with the conversations that we're having with several potential partners,” he said.