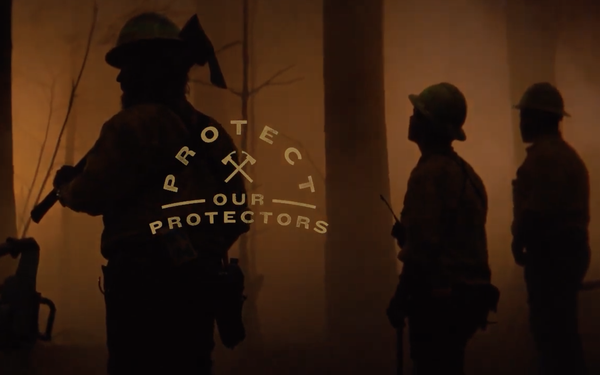 Coors Banquet draws attention to the changing climate in a new ad celebrating the firefighters on the front lines.

The ad, via Mischief, notes that “Wildfire season is now 105 days longer than a few decades ago” and that “some crews are fighting it with half of their required staff.”

The ad then presents a fireman who acknowledges that “this is not the easiest job on earth.” He goes on to say that after 17 fire seasons “we know this isn’t about fighting fire, but being able to see through it…because only then will we be able to protect each other.”

The ad makes no mention of Coors except at the end, when it notes that every purchase of Coors “helps protect our firefighters.”

The push comes as wildfires are breaking out on the West Coast. The season traditionally peaks between mid-July and October. The West Coast also has more flammable vegetation than the East Coast, according to a New York Times article.