Starbucks To Incorporate NFTs Into Its Rewards Program 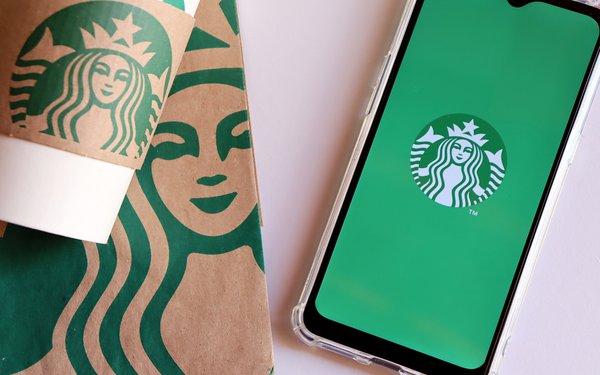 After announcing plans to enter the Web3 space earlier this year, Starbucks will move ahead with NFT collections built directly into its widely successful Starbucks Rewards loyalty program.

Starbucks founder and now interim CEO Howard Shultz made the news public at last week’s Starbucks earnings call with investors, where he listed a multitude of reasons for a technological boost.

“We believe this new digital web3-enabled initiative will allow us to build on the current Starbucks Rewards engagement model with its powerful spend to earn stars approach while also introducing new methods of emotionally engaging customers, expanding our digital third place community, and offering a broader set of rewards, including one-of-a-kind experiences that you can’t get anywhere else, integrating our digital Starbucks Rewards ecosystem with Starbucks-branded digital collectibles as both a reward and a community building element,” Schultz said.

Shultz mentioned that the “very exciting new digital initiative” will be revealed at Investor Day, slated for September 13th.

Starbucks NFTs were originally announced in May by the company’s chief marketing officer Brady Brewer, and advisor Adam Brotman, who created mobile and order pay as well as the Starbucks app.

Both men mentioned plans for a series of branded NFT collections that guarantee community membership among buyers, and allows for access to exclusive experiences and perks.

“The themes of these collections will be born of Starbucks artistic expressions, both heritage and newly created, as well as through world-class collaborations with other innovators and like-minded brands,” Brewer and Brotman wrote.

Shultz added that NFTs could also provide a way to create incremental traffic and revenue -- not just in retail, but as a result of its own business.

Until now, Starbucks has not tied NFTs to the company’s Rewards program, resulting in one of two scenarios: either customers will receive NFTs as a benefit for shopping at Starbucks, or they will receive rewards for purchasing NFTs.

With more people ordering Starbucks on their mobile devices than ever before, it makes sense that the company has chosen its rewards program to be the focal point and underlying model of its step into Web3.

Starbucks has a history of successful technology innovations including mobile order and pay, as well as its introduction of the digital wallet concept -- which, with Apple Pay, has taken the world by storm.

“We don’t want to be in a business where our customer base is aging and we have a less relevant situation with younger people,” added Shultz. “To me, that cohort is so powerful, and the attachment rate that we have with them and the loyalty is just building.”

Starbucks’ customer base is massive, but with mixed numbers around the success of NFTs in the current market, it’s difficult to say whether or not people will adopt whatever Shultz announces next month.