Stream This: As One Longtime Network Soap Leaves Linear TV, What Remains? 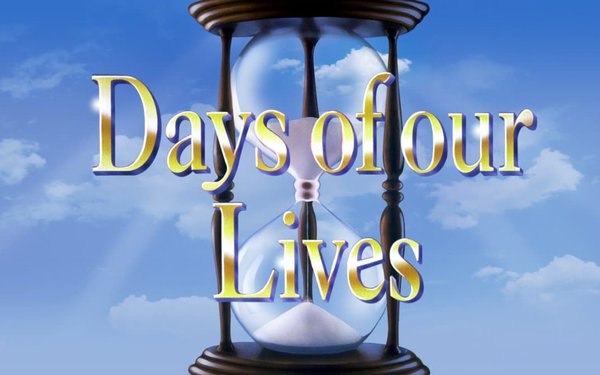 If you had any doubts that streaming would not dramatically change linear TV, one recent move should send alarm bells ringing.

NBC is taking the 57-year-old daytime soap “Days of Our Lives” off its network daytime schedule and putting it on streamer Peacock. In its place on the NBC Television Network will be a one-hour news program called “NBC News Daily” that may be more cost-effective.

Wondering whether the older demographics -- who continue to be loyal daytime viewers -- will find their way to Peacock? Surely the streamer's free ad option will be an incentive.

But what about the NBC affiliates station -- which, among all local TV stations, continues to also add daily news content all over its schedule? Are we talking news glut here?

And what of all that local advertising revenue TV stations get from selling local soap TV ad inventory to local marketers?

Well, they can wash their hands of that association now. (Sorry about that.)

Still, for NBC, news content continues to have stable -- if not increasing -- value of late. Its live news content still packs a decent advertising return-on-investment punch, as its national cable TV networks, such as MSNBC, have seen.

You have already seen some of this in other areas for NBC.

When it closed its NBCSN cable sports TV network at the end of last year, it moved much of that live sports content to USA Network -- and to Peacock.

The hope is that the spike of live sports content -- European-based soccer matches, Formula One racing, NASCAR auto racing, and big cycling events (like the Tour de France) will continue to help both its still-hungry content streamer and its somewhat flagging cable TV network.

Right now, prime-time scripted and unscripted shows still have their initial exclusive airings on linear TV. But if you miss that, you can always see those episodes the next day, with virtually all legacy media companies' streamers -- your modern-day time-shifting DVR.

There have been rarer moves with prime-time scripted and unscripted programming moving exclusively to streamers.

Just look at the recent second-quarter earnings results from Paramount Global: Ad revenues were down 6% due to “lower impressions.”

Paramount Global did not specify where those losses occurred. But we know all linear TV networks have been hit in some form. For Paramount, this would include CBS, MTV, Comedy Central, Nickelodeon, and all the rest.

The new drama for TV executives is here.