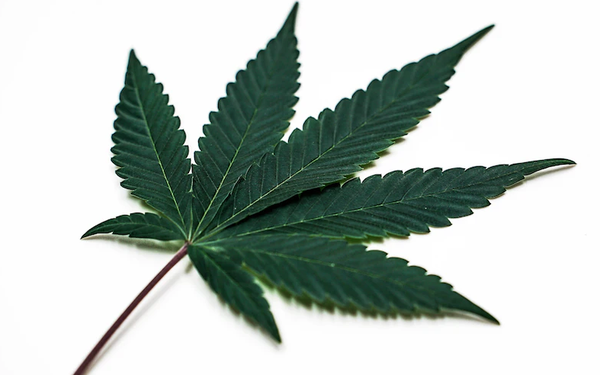 The applications focus largely on terpenes—the compounds responsible for the way most plants smell, which are abundant in cannabis.

Gene manipulation can “improve flavor and aroma characteristics of downstream plant-based products,” according to the filing.

Altria’s patent applications were first reported by Cannabis Wire, which also noted "Cannabis consumers who note the pine or citrus smells and flavors of their cannabis buds are, in fact, talking about the terpenes."
In 2019, Altria invested $1.8 billion for a 45% stake in Cronos Group of Canada, a global cannabinoid company.

Since then, Altria has kept a relatively low public profile about its involvement with cannabis—rarely mentioning it in earnings reports and investor presentations.

In 2021, the company registered to lobby on cannabis issues in Virginia.

At the national level, Altria has joined the Coalition for Cannabis Policy, Education and Regulation to advance federal legalization of cannabis.

“We support a comprehensive federal framework for all cannabis products that is based on science and evidence—and we're hopeful that there will be a fully legalized and federally regulated THC cannabis market for adults 21 and over,” Altria notes on its website.

According to the watchdog group OpenSecrets, Cronos was the ninth-largest spender on cannabis-specific lobbying in 2021 at $160,000.

In first place was the global cannabis company Canopy Growth Corp. with $960,000 of the approximately $4.3 million spent by all cannabis lobbyists tracked by OpenSecrets.