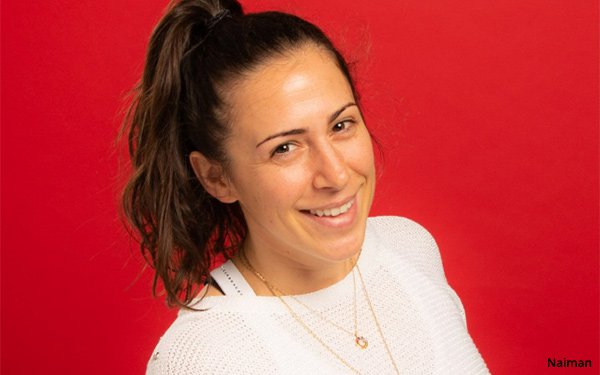 She is charged with doubling the size of the business in Canada over the next two years. To achieve that goal, the agency will expand its content marketing and data and analytics offerings. It will also up efforts for digital paid media, above-the-line planning, and buying with cross-platform and partnership placements.

Before OMD, Naiman worked at Neo@Ogilvy and Bensimon Byrne.
Tug also has offices in Sydney, London, Singapore and Berlin.
“Canada is a strategic market for us, with some great opportunities for growth, so it’s crucial we have the best team in place to deliver on our ambitions there,” says Beck. He cited Naiman's “extensive network, combined with her operational and digital marketing experience” as the ideal person to lead the team.
"Tug brings something unique to marketers. Our SEO and SEM capabilities and performance-based digital model are unmatched, enabling our team to be smart, analytical, nimble and efficient,” added Naiman.