Definition Of Television Is Simple Enough To Encompass Everything 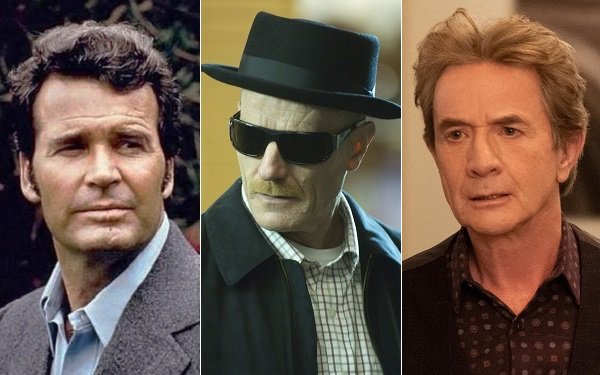 What is television? According to Wikipedia, the meaning of the word can be summed up succinctly in two sentences.

The first defines what television is. “Television is a telecommunication medium for transmitting moving images and sound,” says the Wikipedia page on Television.

The second one defines what television does. “Television is a mass medium for advertising, entertainment, news and sports.” Together, these two sentences sum up “television.”

These definitions seem sufficient enough to encompass every advancement that has come along from the dawn of television to the present day -- in both hardware (transmission systems and TVs) and software (the content).

This blog was inspired by an opinion piece posted on MediaPost earlier this week by our editor-in-chief Joe Mandese. Among many other things, the column pondered what we talk about when we talk about “television.”

“Nowadays, we fumble around with a variety of modifiers -- nonlinear, over-the-top, and yes, even ‘connected TV’ -- to redefine [television’s] expansion in new forms due to advances in new technologies enabling people to watch in new ways,” the column said.

Later in the piece, Group M’s Brian Weiser offered his own definition of television in all of its facets: “It’s all one professional video universe,” he said recently.

My own take on the subject is that the twofold definition articulated on Wikipedia works for me.

More to the point, it has helped clarify, loosen and expand my own personal definition of “television” that I have clung to for many years.

For a long time, in written pieces more numerous that I can count -- including some published here -- I have labeled the years 1949 to 1981 (roughly and somewhat arbitrarily) as “The Television Era.”

This was based at least partially on personal nostalgia, but also a personal opinion that the thing I called “the television era” effectively ended with the advent of cable TV around the start of the 1980s with the steady arrival of cable-TV brands that stuck -- Nickelodeon, launched in 1979; CNN, 1980; MTV, 1981, and all the rest.

To me, their business was not the same business represented by broadcasters that had been going on for 30 years before the cable networks came along and ushered in the subscription model.

The TV shows of my self-defined Television Era were developed, produced, promoted, aired and supported by the sale of valuable commercial time in an ecosystem in which the new cable networks had played no part.

In the 1980s, it was easier to hold on to the belief that the shows produced for network television up to that time (such as “The Rockford Files” on NBC, photo, left) had no counterparts in the cable TV universe.

But in the ensuing years, this came to be false as the content universe exploded (see “Breaking Bad,” “Only Murders in the Building” -- both pictured above -- and about a half-million other shows seen on cable and streaming).

“One professional video universe?” Sure, why not? But in the end, it is all just television to me.

tv
1 comment about "Definition Of Television Is Simple Enough To Encompass Everything".
Check to receive email when comments are posted.
Next story loading