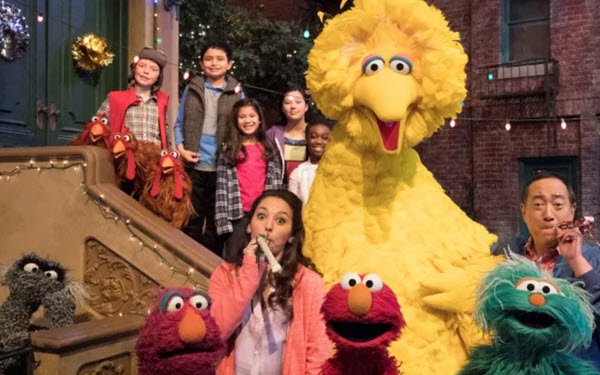 Warner Bros. Discovery has dropped nearly 200 “Sesame Street” episodes from HBO Max as part of a widening content purge on the service.

WBD has said that its plan to merge Max and Discovery+ in Summer 2023 will result in some content being dropped from both services. But the content pullback is also clearly designed to help slash $3 billion in costs following the merger that formed the company earlier this year, leaving it $55 billion in debt.

The streamer previously offered about 650 total “Sesame Street” episodes, including episodes from Seasons 2 through 4, 6 and every season between 8 and 35, according to Variety, which reported that as of Friday, the episodes were down to 456. Those include some from Seasons 1, 5 and 7 and the full slate from the latest seasons, 39 to 52. Of the total, just 29 are from the earliest seasons.

“Sesame Street’ is and has always been an important part of television culture and a crown jewel of our preschool offering,” an HBO Max said in a statement. “We are committed to continuing to bring ‘Sesame Street’ into families’ homes.” That will include Season 53 premiering this fall and more than 400 episodes of the most recent and past seasons that will remain on Cartoonito on HBO Max.

“Sesame Street” first struck a deal in 2015 that gives HBO first-run rights for new episodes, before they debut on PBS. The current agreement runs through 2025.

Last week, Warner Bros. Discovery laid off nearly 70 HBO Max staff. The company also said that it will remove 36 titles from Max, including a “Sesame Street” spinoff, “The Not-Too-Late Show With Elmo,” and 20 self-produced titles. That was on top of previously announced content leaving the service in August, including the eight “Harry Potter” movies.

WBD leadership is pivoting away from the emphasis on investment in self-produced originals that fomer owner AT&T/WarnerMedia had implemented for HBO Max — a move expected to save WBD tens of millions of dollars, according to a CNBC report.