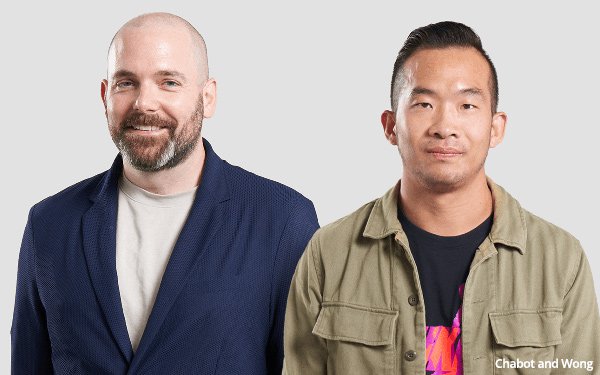 Clients include Autodesk, Pernod Ricard and the NBA.

Prior to his appointment, Chabot was a former VP at Rangle. His remit is to build new business efforts in key verticals, including financial services, healthcare, technology and retail and ecommerce.

Both posts will support recruitment in the Toronto region.

Engine Digital also has offices in New York and Vancouver.

Stephen Beck, founder-CEO of Engine Digital, said the hires allow the firm to compete “in a more adaptive, agile and lean way, while remaining capable to take product, service, experience design and build engagements end-to-end, which most boutique consultancies can’t do.”

“Our East Coast U.S. business continues to increase as a percentage of overall revenue, and we also plan to pursue Toronto-based client partnerships that will further support scaling our head count in the city.”