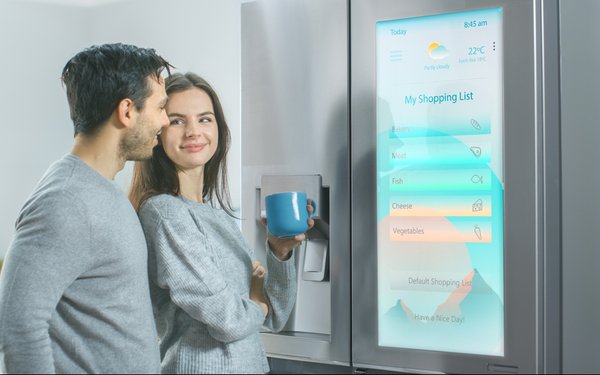 The new fraud scheme is called LeoTerra, and is estimated to have cost CTV advertisers around $10 million so far this year. This was first identified in July 2020.

DoubleVerify says that in targeting all kinds of devices, fraudsters often use online device information sources, where they download lists of devices and use information from those devices to make false advertising requests.

This strategy makes it appear that their fraudulent traffic is coming from millions of different devices, says the company.

Roy Rosenfeld, head of the fraud lab for DoubleVerify, in a press release says advertisers should avoid “device lists that are free and easily accessible online.”

Earlier this year, the company reported that one in four CTV ads run when TV sets are off.

Globally -- and overall -- DoubleVerify says the number of fraud schemes revealed shot up by 70% in 2021 versus 2020 -- costing advertisers between $6 million and $8 million monthly.

DoubleVerify estimated that all CTV schemes -- including one named OctoBot, SneakyTerra, ViperBot and SmokeScreen -- may have diverted $144 million from publishers in 2021.