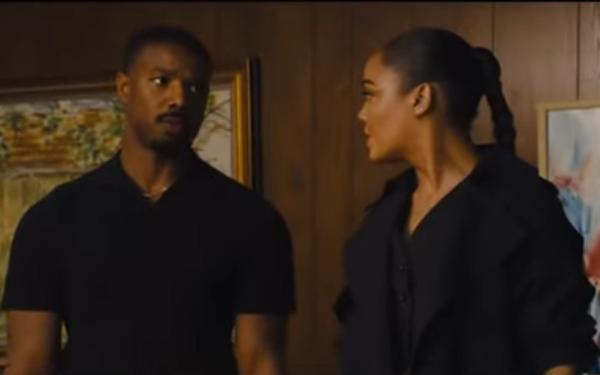 We could all use some cyber tutors like Michael B. Jordan and Tessa Thompson.

In a new ad for Amazon, via Prime Video, the pair try to stop a young web surfer from giving his password to a shady site. After the boy gets phished, cybercriminals show up at the door. Soon the house is filled with such criminals. So Thompson advocates going to a website and coming up with a stronger password.

Jordan and Thompson throw some punches to get their point across, but the cybercriminals keep coming in. The PSA comes as Amazon reports that in 2020 personal data was involved in 58 percent of data breaches.