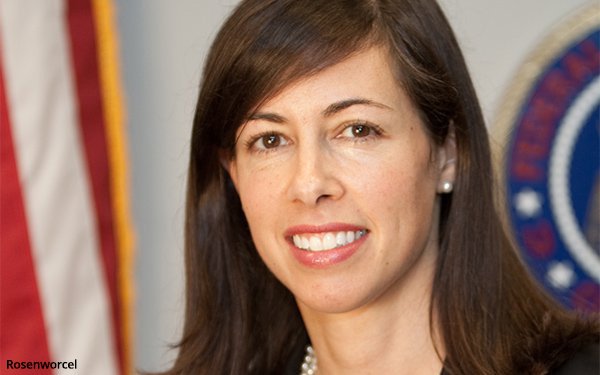 The Federal Communications Commission will launch an investigation into whether mobile broadband providers adequately inform consumers about how their location data is shared, Chair Jessica Rosenworcel said this week.

Mobile carriers “know who we are, who we call, and where we are at any given moment,” she stated Thursday, adding that this data “is really sensitive.”

The move comes around six weeks after she asked 15 carriers for detailed information about their geolocation data practices -- including what kind of data is collected and retained, the reasons for its collection, and whether subscribers can opt out. She also asked the carriers to detail their policies regarding sharing geolocation data with third parties, including law enforcement.

The carriers' responses, which were sent earlier this month and made public Thursday, showed a variety of practices.

For instance, Verizon told Rosenworcel it uses aggregated data “to develop insights to help us and other companies understand wireless customer actions in aggregate,” on an opt-out basis.

“Right now, customers must negotiate a confusing maze of carrier practices and notifications,” Harold Feld, senior vice president at the organization, stated. “The FCC should set new rules of the road so that subscribers have the privacy we need and deserve.”

Two years ago, the FCC proposed fining T-Mobile, Sprint, AT&T and Verizon more than $200 million for allegedly selling customers' location data to aggregators and other third parties. The FCC said at the time that all four carriers sold access to location data to aggregators, which resold it to outside companies. (T-Mobile and Sprint later merged.)

The companies, which are fighting the proposed fine, said in 2020 that they no longer sold location data.

AT&T said in its response to Rosenworcel's newest query that it still contests the FCC's “factually and legally flawed” attempt to fine the company.