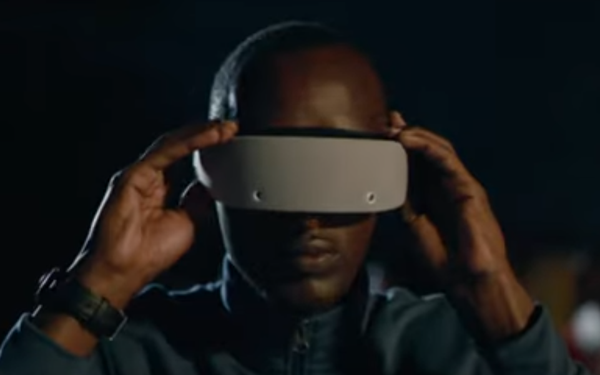 A new ad for Meta makes the argument that the metaverse will eliminate geographic barriers and allow the best in the world to push each other to new heights.

The ad, via Droga5, profiles Team Amani, a cycling team based in Africa. Team Amani is made up of 12 cyclists from East Africa. While at one time, their location might have limited them, this ad, which uses the tagline “When we connect beyond boundaries, we all go farther,” argues that those limitations are no more.

The ad profiles the team as they use tech to compete on stationary bikes with screens showing them riding new terrains. The ad then looks ahead: “Someday, when anyone can be in any room and everyone can compete, get next-level training. When that day comes, we’ll go much farther. Everybody will,” the ad concludes.

While Meta has gotten some pushback for its ads, and some, particularly its Super Bowl spot, didn’t get the reaction that Meta was hoping for, this new ad makes a clear case for the metaverse as a force for breaking down global barriers.