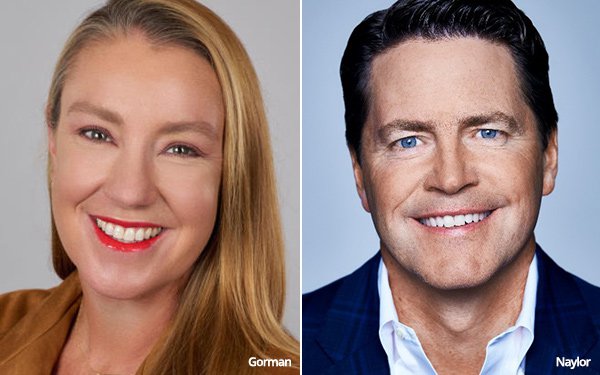 Gorman, who was formerly chief business officer for the social media company, revived Snap's languishing ad business starting in 2018. She previously had worked at Amazon for six years.

Naylor was vice president of advertising at Snap, and helped the service attract more TV-intended advertising dollars. Before coming to Snap two years ago, Naylor was at Hulu for six years, helping to grow the streamers’ budding advertising business.

This move comes at the same time that Snap announced on Tuesday it would be laying off a massive 20% of its staff.

In July, Netflix named Microsoft its technology partner in starting up its first-ever advertising option.

MoffettNathanson Research estimates Netflix will see an increase to $1.2 billion in ad revenue by 2025, driven by its advertising option. According to an assessment from Standard Media Index, Netflix could achieve between $25 and $45 cost-per-thousand viewer pricing.

Guggenheim Partners estimates Netflix could gain $3.72 in monthly ad revenue per domestic subscribers, rising to $10 a month by 2026. Its streaming advertising option is planned to launch by the end of this year.