Gannett Lays Off 400 Staffers And Will Not Fill Many Open Slots: Poynter 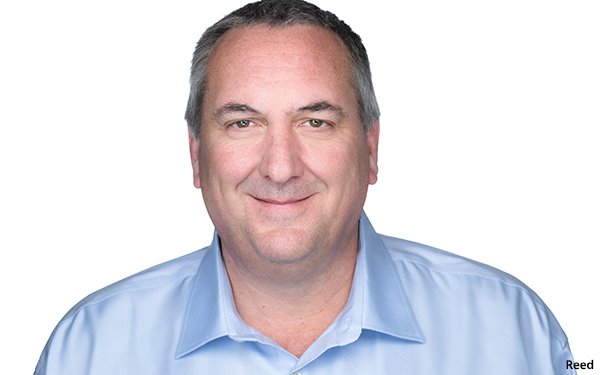 After weeks of varying numbers, there is now a figure for the total number of people laid off by Gannett in its recent round of cuts.

Around 400 employees, 3% of the workforce, have lost their jobs, CEO Mike Reed told the staff, according to Poynter.

In addition, the chain of 200 newspapers will not fill 400 open positions, Poynter continues.

It is not clear how many of the affected staffers are journalists. But the layoffs cannot help Gannett’s stated mission of sustaining local news coverage.

The terminations were started days after Gannett had launched an ad campaign to promote local journalism.

Earlier this month, the company released financials, showing a total revenue drop of 6.9% to $748.7 million and a $53.7 million net loss. Included in the total hit was an 8.9% decrease in digital media ads due, in part, to a softer programmatic ad market. Also, Gannett suffered “greater than expected losses in print,” Reed said during an investor call.

As the layoffs were starting earlier in the month, spokesperson Lark-Marie Anton issued a statement saying that the company had to take “swift action given the challenging economic environment. These staffing reductions are incredibly difficult, and we are grateful for the contributions of our departing colleagues."