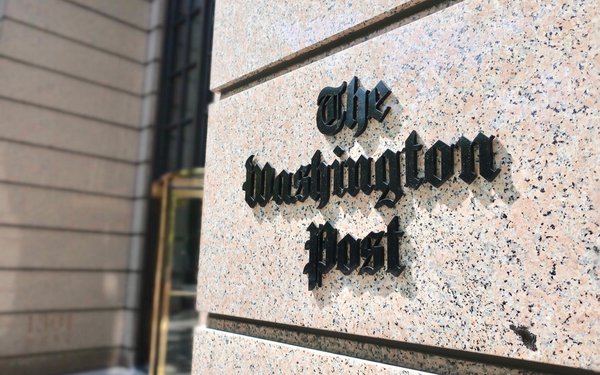 The Washington Post has teamed up with Newsy, a free over-the-air broadcast news network owned by The E.W. Scripps Company, for a 30-minute political show, “Election 22: What Matters.”'

The show will air on Newsy at 8:30 p.m. on Fridays starting Sept. 9 and run for nine weeks leading up to Election Day. Re-runs will air on Saturdays and Sundays at 7 a.m. on Newsy through Nov. 6.

The show will focus on a different topic each week, including the economy, inflation, reproductive rights, healthcare and the state of democracy at large. The Post’s “Democracy Team” will be featured prominently, with reporters based in Georgia, Arizona and Wisconsin. They will  also collaborate with others on The Post’s National staff.

In addition, reporting will come in from Newsy’s 14 bureaus across the country.

“Through a combination of our newsrooms’ resources and our reporters’ on-the-ground interactions with voters, this show will get to the heart of what Americans care about this election,” states Micah Gelman, director of video and a senior editor at The Post.

“We feel strongly about highlighting communities and perspectives that are often left out of these important moments and look forward to extending this coverage to Newsy’s vast digital and TV audiences,” Gelman added.