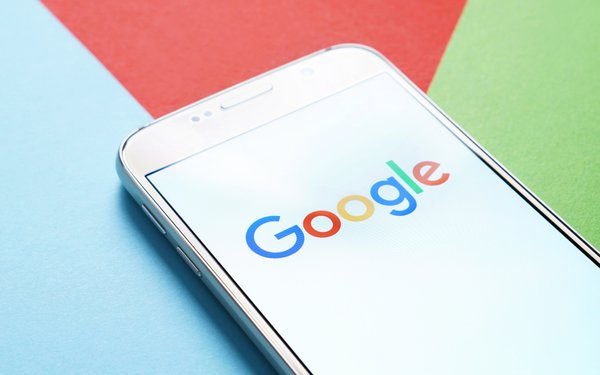 Google and smartphone users have reached an “agreement in principle” to settle a four-year-old lawsuit alleging that Google tracks people's locations, even when they attempt to prevent the collection of location data, according to new court documents.

The agreement, which came about after three mediation sessions, has not yet been finalized, according to papers filed Monday with U.S. District Court Judge Edward Davila in the Northern District of California.

Counsel for Google and the consumers said they plan to “work together to finalize a long-form settlement agreement,” and issue another status report on October 12.

If the deal goes through, it will resolve a battle dating to 2018, when San Diego resident Napoleon Patacsil brought a class-action complaint against Google over allegations that it tracks smartphone users' locations.

Patacsil's lawsuit -- later joined by other Google users -- stemmed from an August 2018 Associated Press report that Google stores location data harvested from some services, including search and maps, even when users have attempted to prevent the data collection.

The AP reported that even when the "Location History" setting is turned off, Google still gathers some location data unless people turn off a separate setting -- "Web and App Activity." After that report came out, Google revised a “help” page by adding language informing people that turning off Location History doesn't affect other location services, and that some location data may still be saved.

Google suffered a defeat in the Washington, D.C. case late last month, when District of Columbia Superior Court Judge Robert Rigsby refused to dismiss the lawsuit. Rigsby ruled that the allegations -- if proven true -- could show that Google violated the district's consumer protection law by engaging in unfair and deceptive practices.