Bloomberg Media Is Gearing Up In DC Prior To Elections 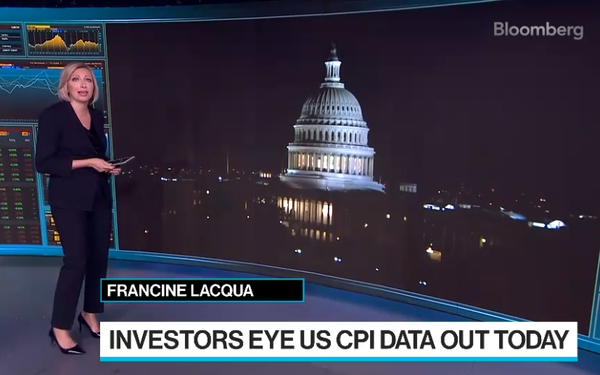 Bloomberg Media is ramping up its Washington, DC-based activities in the run-up to the 2022 midterms elections and the 2024 presidential election.

Cliff McKinney has been named Bloomberg Media’s director for Washington, DC Corporate & Public Policy. Previously, McKinney served at The Hill and The Washington Post, where he was director of sales for nine years.

Bloomberg has almost 150 Bloomberg journalists and analysts based in Washington, DC, with 13 journalists having joined the bureau in 2022.

The new initiatives include:

“Bloomberg’s Washington team knows the economy, markets, halls of government and intricacies of regulation inside and out — having a network of journalists and analysts in 120 countries around the world also leaves us well-positioned to connect the geopolitical dots,” states Peggy Collins, Bloomberg Washington Bureau Chief, who since 2021 U.S. has been leading editorial operations in Washington with Government Executive Editor Michael Shepard.