Texas-Led Coalition Can Proceed With Some Antitrust Claims Against Google 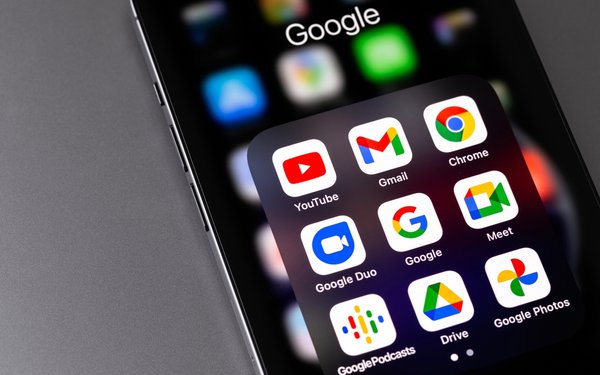 A Texas-led coalition of attorneys general can proceed with some portions of an antitrust lawsuit against Google over online display advertising, but not with allegations that the company collaborated with Facebook to undermine header bidding, a federal judge ruled Tuesday.

U.S. District Court Judge Kevin Castel in New York specifically said the states could move forward with claims that Google attempted to monopolize markets connected to display ads, and that Google used its market power in the ad-exchange market to force publishers to use its ad server.

But Castel also dismissed the lawsuit's most explosive claim -- that Google and Facebook allegedly entered into an agreement code-named “Jedi Blue,” which aimed to curb header bidding.

Castel wrote that the terms of the agreement between the companies “do not expressly or by reasonable implication refer to or restrict Facebook’s use of header bidding.”

The decision comes in a sprawling antitrust lawsuit brought by attorneys general against Google in December of 2020.

The allegations date back to 2008, when Google acquired DoubleClick, but also include more recent moves by Google related to online ad auctions and exchanges.

The complaint also includes an allegation involving only an anticipated move -- Google's plan to prevent third-party ad companies from setting cookies in the Chrome browser.

Privacy advocates have hailed that plan, but the attorneys general alleged that it will raise barriers to entry and harm competitors.

Earlier this year, Google urged Castel to throw out nearly all of the attorneys general's claims.

The company raised numerous arguments, including that most claims should be dismissed as untimely -- either because the alleged conduct occurred more than four years before the case was filed, or, as with allegations related to potential privacy changes, that it has not yet occurred.

The judge rejected that argument regarding alleged activity before 2016, though he suggested he would revisit the question if the evidence showed that states "unreasonably delayed" suing.

But Castel accepted Google's argument regarding potential privacy changes, writing: "It would be premature to adjudicate whether Google's contingent, hypothetical initiative would be anticompetitive conduct if adopted."

Google stated late Tuesday that the portions of the decision in its favor show that the lawsuit overall “is deeply flawed.”

“Advertising technology is a fiercely competitive industry -- and our products increase choice for publishers, advertisers and consumers while enabling small businesses to affordably find new customers,” the company stated.