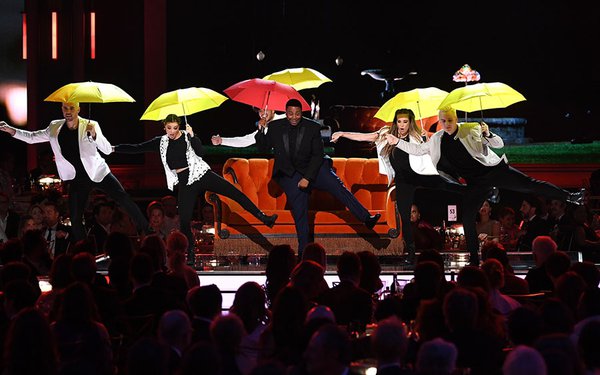 “The 74th Emmy Awards” on NBC hit another low in terms of viewership -- 5.9 million Nielsen-measured viewers -- down 24% from a year ago.

In terms of total impressions, according to iSpot.tv estimates, the show earned 349.4 million impressions -- down from 459.8 million a year ago.