Mindshare, GroupM Top New Biz Charts For The First Half Of 2022 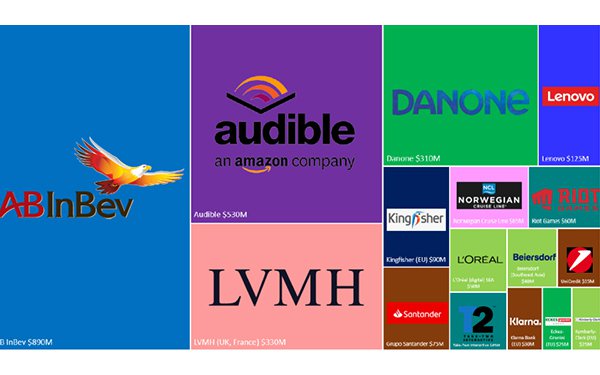 Mindshare was the top global media agency in business development for the first half of 2022, according to agency research firm COMvergence.

The GroupM agency accrued net new business assignments with total media expenditures of approximately $1.2 billion. The net figures include successfully defended accounts and deduct lost business. About three-quarters of Mindshare’s total (or $900 million) came from successfully defending business from key clients such as Master Kong and Dyson in China, and Ferrero in the US.

Sibling agency Wavemaker ranked second with $903 million in accrued billings, primarily due to the global wins of Audible and Danone.

Dentsu X ranked third, helped by strong new business wins in the US, including Heineken and JCPenney. Omnicom’s PHD and Publicis Groupe’s Starcom rounded out the top-5 with wins and retentions totalling $808 million and $540 million respectively.

COMvergence  assessed 1,850  media account moves and retentions (1,385 advertisers in total) across 48 countries worth an estimated $13.1 billion, which was in line with the previous-year period.

The U.S. accounted for 33% of the total spend reviewed globally.

Global and multi-country reviews concluded in this year’s first half totaled $3.3billion. Those pitches included AB  InBev, LVMH and Audible.