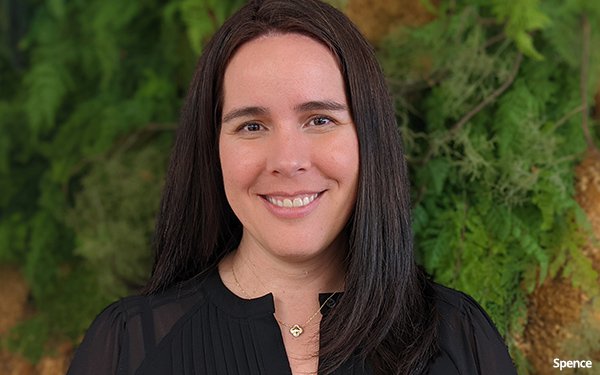 Davis, in his new role, will support Mobkoi’s goal of doubling annual revenue by 2024. He will focus on maintaining Mobkoi’s global position, roll out new platforms and processes, and support vertical diversification beyond the company’s core luxury business.

Davis also will focus on the company’s rapid growth in North America, with U.S. revenue and the number of clients doubling since January.

“This year we made a meaningful commitment in the U.S. market,” Spence said. “This is our coming out party in the U.S., meaning moving the CEO position into the U.S. and bringing on a market leader to help build our brand.”

Spence said Mobkoi has experienced about 150% year-over-year growth in the U.S. market. The company also is bringing on a variety of brands, not just in the luxury market.

Davis, market leader in which Spence refers, has worked with many of the world’s most successful brands across numerous verticals including entertainment, gaming, luxury, fashion, retail, auto, wireless, finance and consumer product goods.

“He is our Trojan horse in the metaverse, because he was doing it before anyone was saying the word, metaverse at NeoPets,” Spence said.

Davis, a baseball pitcher in college, said NeoPets trademarked the term “immersive advertising,” something the metaverse is based on. (Ironically, Spence played the position of baseball catcher in college.)

“I’ve been in the space for nearly 20 years and have been fortunate to be part of four management teams with really good outcomes,” he said, when asked why he joined Mobkoi. “There’s an opportunity to build, manage, and mentor sellers, which I enjoy doing.”

Most recently, Davis served as CRO for TINT, an enterprise user-generated content platform that has worked with more than 5,000 brands in 174 countries. He also worked at ESPN, New York Times, LinkedIn, Condé Nast and others, on both the services and media aspects of the business. He worked at CHEQ, and oversaw the integration of the NeoPets property into MTV Digital.

Based in the New York office, Davis joins on the heels of several new U.S. appointments at Mobkoi, including Kassidy Keller as vice president of marketing in April, and Shane Glass as acting president of North America in May.