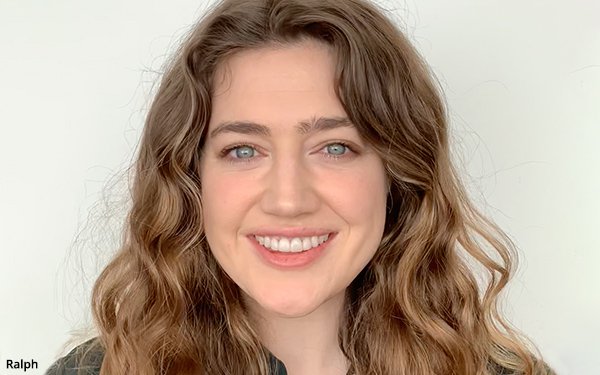 Elizabeth Ralph has been appointed editor of Politico Magazine, and a managing editor at the Politico company as a whole.

She replaces Steve Haeser, who will be taking on a new leadership role in the coming days, at the magazine.

A nine-year veteran of Politico, Ralph led its History Dept., and has been the architect of the new Politico Weekend newsletter and section.

As editor and overseer of Women Rule for the past two years, Ralph has “put her dazzling skills on display as a gifted moderator and an ambassador for the publication,” writes Executive Editor Dafna Linzer in an announcement to the staff.

Linzer adds, “During her tenure, Women Rule adopted an entirely new format and achieved higher levels of engagement and prosperity.”

Ralph, who came to Politico from Foreign Policy magazine in 2013, “Ralph has distinguished herself as a stellar editor, both a creative conceiver of stories and a journalist capable of wrestling with the most complex projects.

Linzer calls the magazine “a creative force for Politico — innovative and experimental. It's a place where writers and thinkers stretch what our publication can do as a home for narrative, enterprise and ideas journalism in our bullseye.”

Politico was acquired last year by the German media giant Axel Springer for a reported $1 billion.