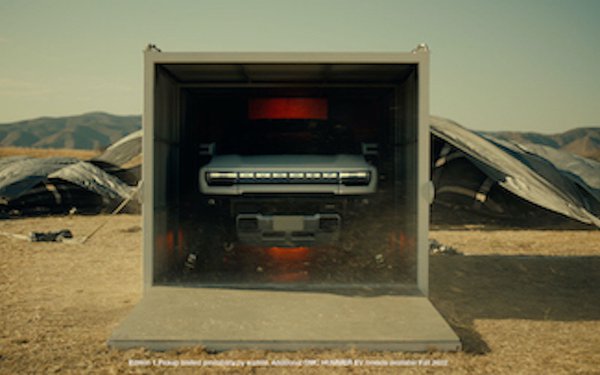 General Motors and Activision are partnering to put the GMC Hummer EV pickup into the Call of Duty video game franchise beginning this fall.

The truck is the first all-electric vehicle in the franchise and will be a playable vehicle within Call of Duty: Warzone 2.0, in addition to making an appearance in the action-packed Modern Warfare II single-player campaign.

Offering up to a GM-estimated 1,000 horsepower, 11,500 lb-ft of torque, a 0-60 mph time of 3-seconds and 13 inches of suspension travel for off-road capability, the GMC Hummer EV pickup will help players transport their team across any terrain or map.

The truck’s entry into the gaming world will bring players together across the globe, said Duncan Aldred, vice president of global Buick and GMC.

Players will be able to utilize the the pickup’s off-road capability across the massive map, featuring a variety of terrains and conditions.

Call of Duty Modern Warfare II will debut on Oct. 28 and Call of Duty: Warzone 2.0 is coming this fall.

GMC created a 60-second video to promote the product placement and also will publicize the partnership on social media.

According to U.K.-based website carwow, Ford is the most common brand in video games followed by Chevrolet. Ford Crown Victoria police vehicles have shown up in previous Call of Duty games.

The VW Beetle, Chevrolet Step Van and Toyota Hilux have also made appearances in the game.