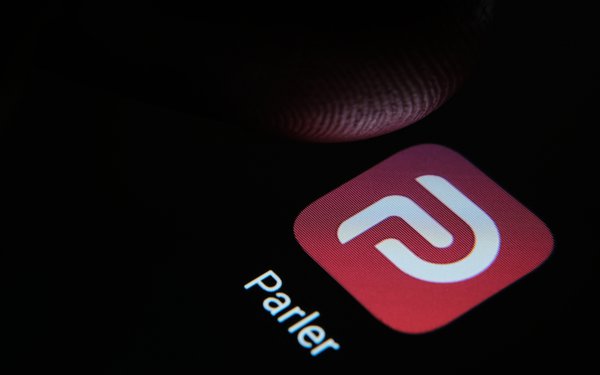 Parler, which calls itself the “free speech” social network, announced Friday that it is restructuring as Parlement Technologies Inc. after securing $16 million in Series B Funding, for a total of $56 million in funding to date.

In a recent statement, Parler said the money will help it “leapfrog the industry” by building the world’s premier free speech technology infrastructure and platform.

As Parlement Technologies Inc., the company said it will operate a diversified yet cohesive portfolio of technology and platforms “to power the future of free speech.”

In addition, Dynascale Inc. will be used to anchor the company’s infrastructure division as well as Parler, its infamous social media division.

Parler’s app was removed from Google Play, Apple’s App store, and Amazon Web Services in early 2021, soon after it was deemed to have played a key role in organizing the January 6th Capitol riots.

Parler requested the court to rule to restore its service on Amazon, but was unsuccessful due to its failure to remove content that threatened public safety, including speech inciting and planning “the rape, torture, and assassination of named public officials and private citizens.”

However, with 30 days to remedy a breach in Amazon’s terms of service, the social app reappeared on Amazon in February. In May 2021, Apple let Parler back on iOS after it said it added algorithms that automatically detect violent or inciting content.

Then, earlier this month -- more than a year since its deletion -- Google placed it back on the Play Store.

Parlement Technologies’ CEO George Farmer said in a statement that the company is entering a new era, “one that goes far beyond the boundaries of a free speech social media platform.” The restructuring, he claimed, will power “vital functions across business touch points from front-of-house customer viewpoints to back-of-house web infrastructure.”

Farmer added that he believes Parlement Technologies will “power the future” and that “the future in ‘uncancelable.’”

Generally, the restructuring is aimed at providing services to online businesses at risk of being removed from social networks for controversial content. It’s likely that this is what the company referred to as “disaster recovery.”

Dynascale Inc. will also provide companies with other services such as private and hybrid cloud solutions and 24/7 customer support.