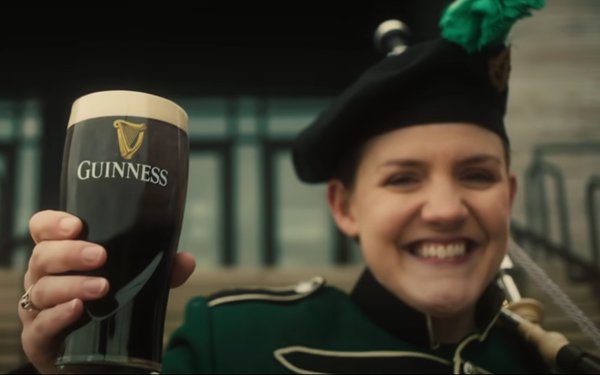 Television advertising impressions for alcohol brands were down 17% in the first seven months of this year, while Mexican beers posted a significant increase, according to data from iSpot.tv.

Beer impressions fell by 24% versus the same period in 2021.

“One of the key takeaways is the growth of nontraditional beer labels,” Sammi Scharninghausen, senior marketing campaign manager at iSpot.tv, tells CPG Insider.

Back in 2018, just 11 cider, hard seltzer and non-alcohol brands appeared on TV, but that rose to 22 this year.

In wines and spirits, Smirnoff was the most-seen brand, as its TV impressions grew nearly four-fold.

ESPN had the lion’s share of alcohol ad impressions through July 31—at 9.4%. In second place was ION, whose share of impressions (5.1%) more than doubled year over year as some brands put a greater emphasis on syndicated dramas—particularly in prime time.

Top-ranked programs by share of alcohol impressions can be summarized thusly: sports, crime/catastrophes and comedy.

In the #1 spot was this “All Together Now” commercial for Guinness that launched in the walkup to Saint Patrick’s Day. It was filmed in a pub to a rendition of the Four Seasons’ classic hit “Can’t Take My Eyes Off Of You.”