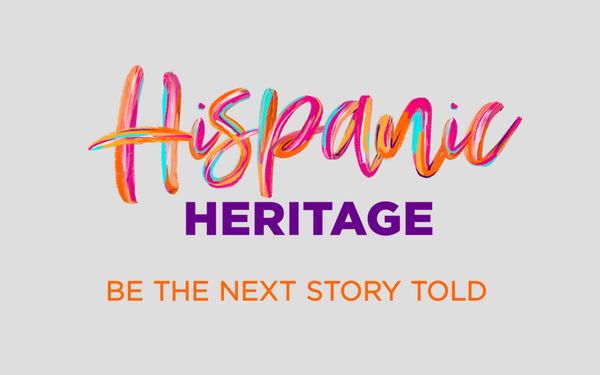 The campaign is a collaborative effort between the network's in-house marketing and creative team and Red Bee, its agency of record.

The multiplatform bilingual initiative showcases the contributions of Hispanics in the U.S., while encouraging a new generation of Latinos to make a difference in America.

The spot — in English and Spanish — debuted on NBC’s "Today" and "hoy Día," Telemundo’s morning show. Bilingual creative will also run cross-platform in primetime and on social media.

Mónica Gil, Chief Administrative & Marketing Officer of NBCUniversal Telemundo Enterprises, said: “For a second year in a row, we’re spearheading an important conversation across the entire NBCUniversal family and inviting audiences everywhere to join us in celebrating our Hispanic culture and community – past, present and future.”

Others highlighted include Katya Echazarreta, the first Mexican-born woman to go to space,  Dr. Leslie González, dedicated to serving low-income patients, and Juan Veloz, a photographer known for his avant-garde style.

As part of Hispanic Heritage Month, NBCU will feature digital and broadcast shows and social initiatives, such as Telemundo's focus on leaders and artists. Also,Telemundo.com/Her enciaHispana will be the primary home for all “Be the Next Story Told” themed content.