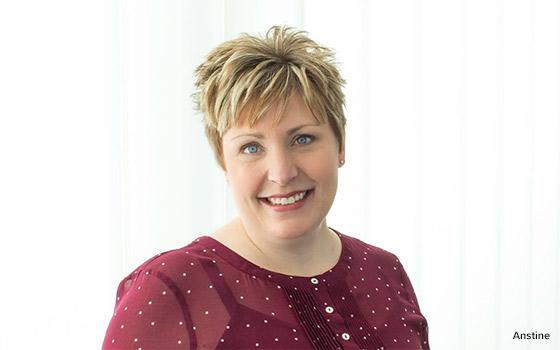 Kansas City, MO-based retail-focused ad agency Bernstein-Rein (BR) has promoted Kelli Anstine to president. She’s just the third person to hold that post at the agency, which was founded in 1964.

Anstine will report to Steve Bernstein, who previously served as both president and CEO, and will continue as CEO. The latter will continue to be closely involved in the agency, focusing on areas including business, agency culture, mentoring BR associates, and nurturing client relationships.

Anstine is a 29-year veteran of the agency, having joined its media department in 1993. She worked her way up to lead that department and become a member of the BR executive team. More recently she led the agency’s strategy team.

The 58-year-old agency is credited with creating the iconic ‘Happy Meal’ promotional item for McDonald’s, the development of Walmart’s brand strategy focused on price, as well as owning and operating Blockbuster’s largest franchise group with more than 100 stores nationwide.

That franchise is long gone but the agency now owns and operates its own retail brand, Beauty Brands. It also has a proprietary strategic process it calls “Retailigent” designed to drive engagement and growth for retail brands.