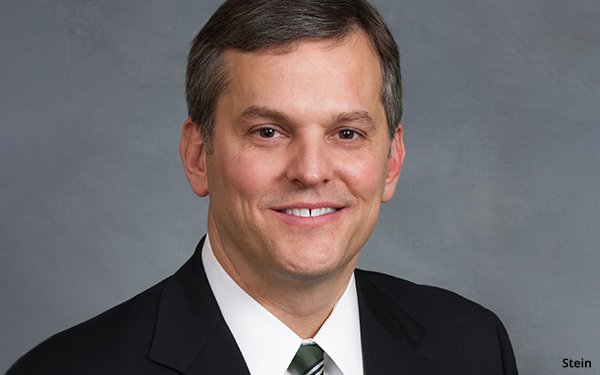 That court, the U.S. Court of Appeals for the fourth Circuit, had blocked enforcement of the law against Stein and campaign associates who could have faced charges under the statute, in August.

Stein argues that the law, which has “existed in virtual desuetude” for 91 years, violates the First Amendment because it is “a content-based restriction that criminalizes core political speech – statements about candidates and elections.”

He continues that the law is “overbroad in the speech that it reaches, underinclusive in the campaign speech that it allows, and not narrowly tailored to serve the government’s interest using the least restrictive means.”

The case concerns slurs exchanged between the 2020 campaigns of Democrat Stein and Republican Jim O’Neill for the office of Attorney General. O’Neill charged that Stein had let unused rape kits pile up.

Stein retaliated with a “corrective advertisement” created by Ralston Lapp Guinn Media Group. It charged that O’Neill had a large backlog of such kits in his own jurisdiction in Forsyth County.

O’Neill, who is Forsyth County DA, disputed this ad, and filed a libel suit under the criminal law.

“Rather than engage in counterspeech from his candidate’s platform (or filing a civil defamation claim), the challenger’s campaign sought to enlist the police power of the state to regulate political speech,” Stein contends.

The Appeals Court decision blocking the law came shortly after the Wake County grand jury asked the district attorney general to submit an indictment for it to consider under the controversial law. Wake County District Attorney Lorrin Freeman was investigating the campaigns.

There is little chance anyone will go to jail: The statute of limitations in the case could run out in October, The Carolina Journal reports.

This case does not directly involve a publication, but the Reporters Committee for Freedom of the Press notes that it could have an impact on media.

The Reporters Committee states that the Supreme Court may be called on to  “clarify the boundaries of the government’s ability to publish false speech outside the traditional bounds of defamation and fraud.” This could happen, as “a growing number of politicians make no secret of their desire to loosen libel laws to target press coverage they perceive as critical.”