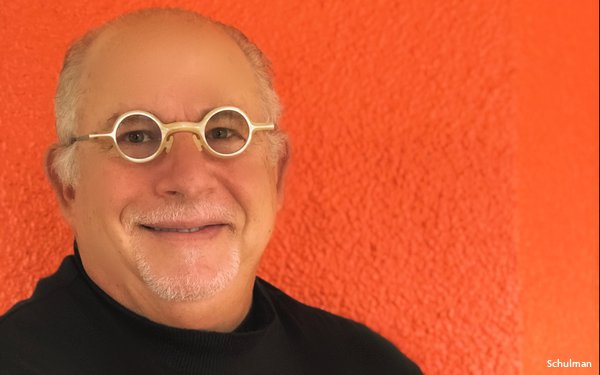 Long-time agency creative executive -- and one of the first to serve as Chief Creative Officer of a major media agency (UM) -- Alan Schulman has launched a new consulting firm advising clients on optimizing marketing technology with a focus on Salesforce.

The new firm, UpperRight, was announced this week at Salesforce’s annual Dreamforce conference in San Francisco.

“There are too many instances of companies investing in modern platforms like Salesforce, but not getting the full value out of them,”states Schulman, adding: “Personalized experiences that successfully meet customers in the moment can only be realized when you have the right organization, processes, and technology brought together.”