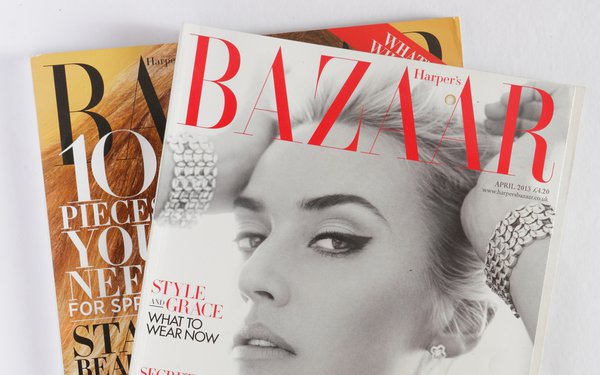 Olivier Lalanne has been named editor-in-chief. Lalanne will oversee the content strategy of the brand.

The move is the latest Hearst’s strategy to expand the 155 year-old fashion magazine brand’s footprint in the European market.

Lalanne previously served as the editor-in-chief of GQ France and Vogue Hommes, and as a deputy editor of Vogue Paris.

The digital site and first issue of Harper’s Bazaar France will launch in March 2023. The print edition will be published nine times in 2023, then increase to 10 isues per year.

“I am thrilled to be entering into a long-term partnership with Prisma Media to bring Harper’s BAZAAR back to a market where fashion magazines first originated and to a country that is an undeniable leader in fashion, culture and the arts,” Jonathan Wright, president of Hearst Magazines International, who made the announcement with Prisma Media President Claire Léost.