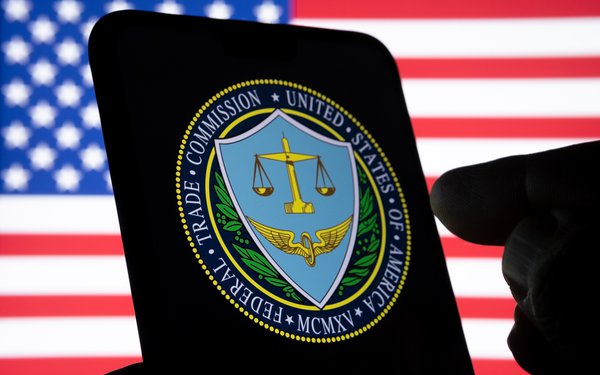 A coalition of advertising and business groups are asking the Federal Trade Commission for additional time to respond to weigh in on its request for comments regarding potential new privacy rules.

“More time is required for all stakeholders ... to provide the detailed comments and information that the FTC is requesting, including comments on the various economic impacts of a potential regulation, the multiple alternatives available to the FTC, and the significant (and potentially negative) downstream impacts of sweeping regulations on commercial data practices for consumers, businesses, and the American economy,” the U.S. Chamber of Commerce, Business Roundtable, Privacy for America, Association of National Advertisers, American Association of Advertising Agencies and more than a dozen other organizations said in a letter sent this week to the FTC.

The letter comes in response to the FTC's recent regulatory initiative, which could result in sweeping new regulations regarding the collection and use of data.

Last month, the agency issued an “advance notice of proposed rulemaking” that sought comments from the public on a broad range of issues related to “commercial surveillance” -- a phrase the ad industry considers pejorative .

The FTC defined the term as "the collection, aggregation, analysis, retention, transfer, or monetization of consumer data and the direct derivatives of that information."

The FTC set an October 21 deadline for comments.

The Chamber of Commerce and other organizations are now asking for a two-month extension, until December 20.

The FTC “seeks to develop a record to establish a rule that would fundamentally alter the modern economy,” the groups write.

They add that additional time would allow them “to understand and evaluate more thoroughly the voluminous number of questions and considerations put forth by the FTC.”

The agency's advance notice of proposed rulemaking lists a host of potential harms from data collection -- including that “sophisticated digital advertising systems reportedly automate the targeting of fraudulent products and services to the most vulnerable consumers.”

The agency also said ad targeting can result in illegal discrimination based on factors like race and sex.

Privacy for America (an umbrella organization representing several ad industry groups), which signed the letter, has already made clear it will oppose the FTC's initiative.

The same day the FTC issued the advanced notice of proposed rulemaking, Privacy for America argued that Congress, not the FTC, should set privacy standards. That organization also suggested that it will challenge any FTC rules in court, by arguing that agencies lack the authority to issue regulations on “major questions” unless explicitly directed to do so by Congress.