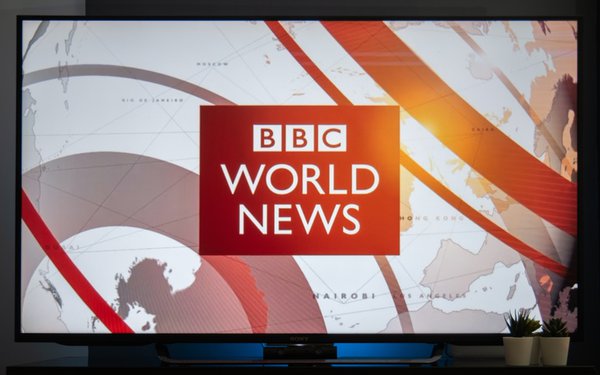 The BBC World Service, which provides news worldwide, will accelerate its transition to digital and cut numerous offerings across the globe.

Seven language services will move to digital only, in addition to those that have already done so.

Some TV and radio programs will cease, as will BBC Arabic radio and BBC Persian radio, which reaches Iran.

The changes are being driven by a cash-flat Licence Fee settlement, a challenging financial climate and a shift in audience needs.

The BBC’s international services need to save £28.5m, as part of the wider £500m of annual savings and reinvestment to make the BBC digital-led.

The cutbacks will result in hundreds of layoffs and a weakening of the UK’s soft power around the globe, The Guardian reports.

These moves support the BBC’s announced strategy to create a digital, streamlined organization that drives the most value from the license fee and delivers more to audiences.

Half of the BBC’s 41 language services will be digital only. There will be a net total of around 382 post-closures.

However, the BBC World Service will continue to operate in all the languages and countries where it is now present, including the languages added during its expansion in 2016. Also, it will will continue to serve audiences during moments of crisis, ensuring that audiences in such countries as Russia, Ukraine and Afghanistan have access to vital news services, via appropriate broadcast distribution platforms.

The World Service serves 148 million people in an average week. The digital share of World Service Languages reach has more than doubled, from 19% to 43%  since 2018.

“There is a compelling case for expanding our digital services across the World Service in order to better serve and connect with our audiences,” states Liliane Landorm, director of BBC World Service. “The way audiences are accessing news and content is changing, and the challenge of reaching and engaging people around the world with quality, trusted journalism is growing.”