TikTok Might Launch Live Shopping Before Holidays In N.A.: Report 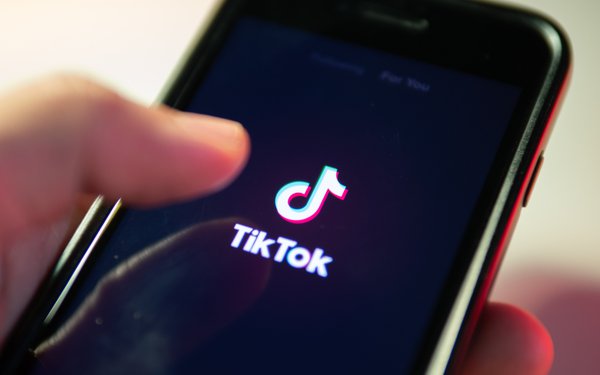 TikTok is discussing a partnership with TalkShopLive to launch live shopping capabilities in North America.

The partnership is not yet a done deal, but if it is consummated, the live shopping features could be launched for large brands over the next month, in time for the holidays, according to the Financial Times.

That would be something of a shift: FT had reported in July that TikTok was scaling back its live shopping strategy in the U.S. and Europe after seeing disappointing results in a U.K. test that began last year.

TikTok did not comment on the deal talks, instead telling FT that it is "constantly exploring new and different options," including partnerships that "further support a seamless ecommerce experience for merchants.”

A deal with the live shopping platform TalkShopLive — used for shopping livestreams by Walmart and MSN, among others — reportedly could enable TikTok creators to host live shopping events that are simultaneously streamed on brands’ own websites.

TikTok had already been testing live shopping in Asia, and recently launched a dedicated Shop tab for users in Indonesia. Its Chinese sister app, Douyin, has succeeded with shopping livestreams.

But shopping livestreams have yet to break through in markets outside of Asia.

Facebook announced in August that it will shut down its live shopping feature on Oct. 1, to focus on its short-form video platform, Reels.