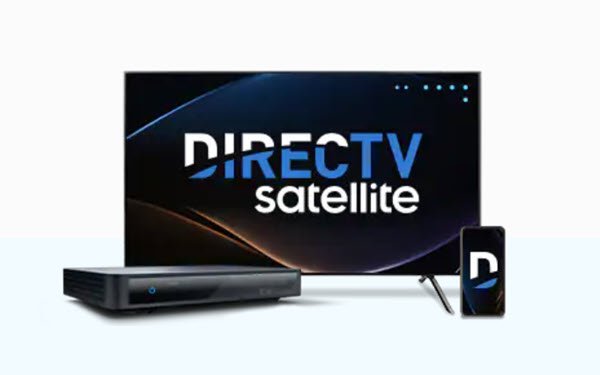 Yahoo has expanded its partnership with DirecTV advertising to include set-top box (STB) data.

Yahoo’s demand-side platform (DSP) clients can now activate TV usage data from millions of DirecTV households for planning, activation and measurement of campaigns across DirecTV and other inventory.

DirecTV had 13.9 million U.S. households for its traditional satellite TV service as of the end of this year’s second quarter, down 400,000 versus Q1, according to a Leichtman Research Group estimate.

Earlier this year, Yahoo’s DSP struck an exclusive advertising deal with DirectTV to give advertisers access to the satellite TV and streaming provider’s programmatic inventory on linear addressable and connected TV platforms.

That deal, added to existing deals with Dish Media and Verizon FiOS, brought the Yahoo DSP’s addressable TV footprint to 25 million. There are currently about 50 million to 60 million total addressable households in the U.S., according to various industry estimates.

The STB integration expands Yahoo’s position as a platform providing access to live linear viewership data, CTV data and automatic content recognition (ACR) data from Inscape and other providers, as well as its own first-party data, per Yahoo.