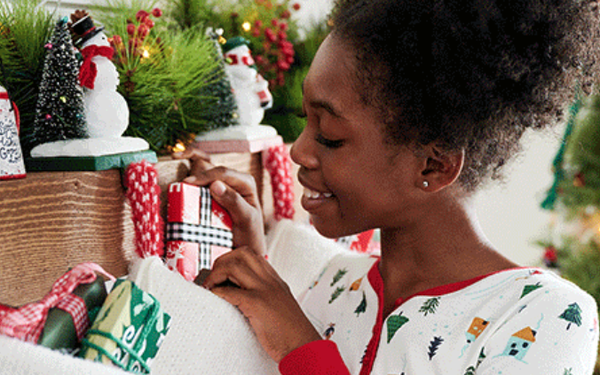 But the latest research from the ICSC find that while people will be shopping earlier and avidly hunting deals, they aren’t likely to cut back much.

The forecast calls for a 6.7% increase in October through December sales. When adjusted for inflation, that means spending is likely to be flat when compared to last year.

The organization also predicts a 9.9% gain in dining out.

“This is good news,” says Stephanie Cegielsk, vice president of research and public relations at ICSC, formerly the International Council of Shopping Centers. “There's a lot of concerns around the economy, but I think these results confirm that people want to go out and shop. It’s a joyful time for people, despite all the negative news.”

This research echoes other surveys, revealing that 75% plan to start shopping earlier. And besides scrambling to find deals and confirm product availability, they also say gift cards are their No. 1 category, named by 62% of respondents.

Consumers certainly aren’t ignoring inflation, with 89% saying it will have some impact on their holiday purchases. But those changes involve more aggressive deal-hunting, rather than cutting back on the number of gifts they give.

But they are prowling stores and the web earlier, with 73% banking on “Black-Friday-like” deals earlier in the fall. And 65% are willing to spend more time doing so, with 60% saying they’ll pounce on excess inventory if it represents enough savings.

The survey found that consumers want to shop in more channels, with 94% making purchases both online and in stores.

Cegielsk's also holding out the possibility that spending will go much higher. “Remember, last year’s holiday retail sales grew 13%,” she says. “Our forecast was just for 9%. I don’t think the bulk of consumers are out there thinking about the economy as much as we think they are.”