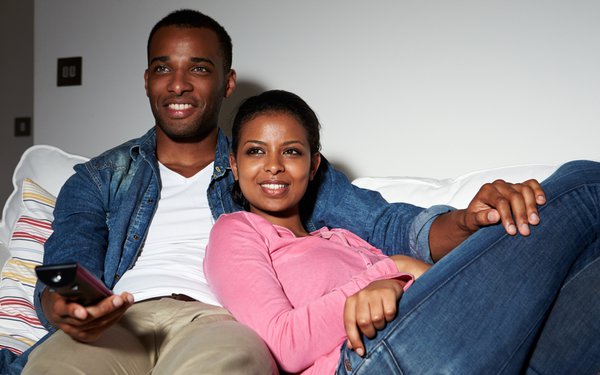 There were mixed results in Nielsen’s Amplifying Black Voices in Media, a study released on Monday.

On the downside, there was a decline of 10% in Black viewers who are more likely to buy from brands that that advertise in inclusive content compared with 2021.

On the upside, 59% of Black viewers are more likely to buy from brands that feature someone from their identity group in advertisements. Indeed, advertisers spent $1.2 billion in Black and African American targeted traditional media in the first half of 2022.

The study shows that 42% of ad investment was placed in content where Black talent was represented at population parity.

But there was a certain gender disparity: 41% of ad spend is focused on content featuring Black men, 28% on Black women and 9% on Black LGBTQ.

However, only 32% of Black viewers feel representation of their identity group is accurate. While this is up from 27% in 2021, content creators have a lot of ground to make up if they want to win back the attention of Black audiences.

At the same time, Black adults were 71% more likely to buy products enforced by influencers on social media.

In addition, Black audiences are most likely to:

"The media industry has an opportunity to better serve the needs of Black audiences through inclusive and equitable representation on screen, behind the scenes, in advertising, and on other platforms where they come into contact with brands and content creators" states Charlene Polite Corley, vice president, diverse insights & partnerships at Nielsen.

Corley adds, "Black audiences wield cultural influence and growing buying power, and serving the needs of this community is not only good business, but it is also the right thing to do."