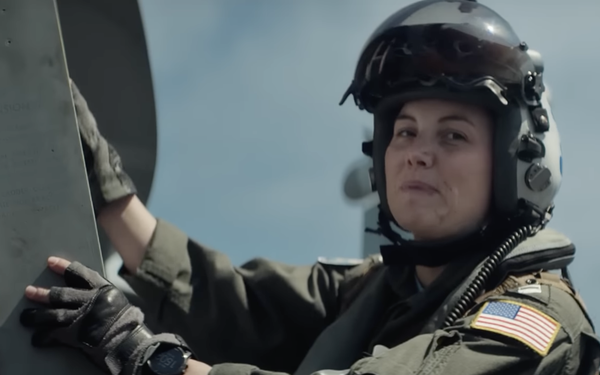 The U.S. Navy addresses skeptics with a new ad seeking to convince Gen Z to consider a career in the sea service.

The ad, via VMLY&R, starts with a Navy enlistee who recalls, “I said I’d never join.”

“I thought living on a sub would be too hard,” another one says.

A third says she figured only the weatherman tracked storms.

The ad then shows Navy enlistees comparing their old lives to their new one. “I never knew how strong I was,” says one female enlistee. “I never thought this would be my commute,” another one says while climbing up a ladder.

The ad is designed to appeal to the 98% of the eligible youth market that said “never” to a career in the Navy before exploring the possibilities, according to a statement from VMLY&R.

The ad will run on streaming services like Hulu. The Navy no longer advertises on regular television.