Microsoft Lays Off Nearly 1,000 Across Divisions 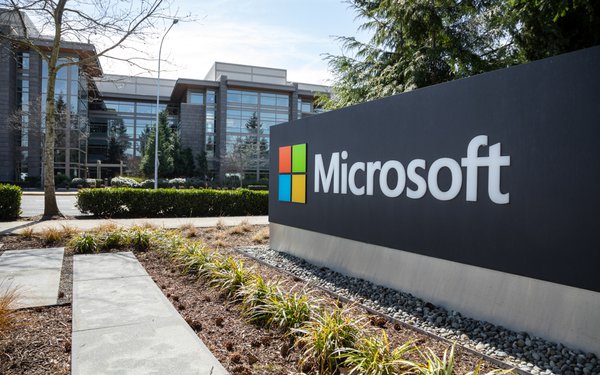 Microsoft on Monday announced layoffs across multiple divisions, teams, and staff levels, both domestically and in international offices.

The total was not disclosed, but Axios and Business Insider sources put it at under 1,000. The cuts occurred across a variety of levels, teams and parts of the world.

They come just three months after another round of layoffs at the tech giant, which said it affected under 1% of its employees. Microsoft has about 221,000 total employees, per its website.

Microsoft, like many other tech companies, has seen a significant slowdown in revenue. In July, the company projected 10% revenue growth in its fiscal first quarter ending September, which would represent its slowest growth in five years, according to CNBC. Weak sales of licenses for Windows PCs were cited as one key contributor.

The company is scheduled to announce earnings on Oct. 25.

“Like all companies, we evaluate our business priorities on a regular basis, and make structural adjustments accordingly,” a Microsoft spokersperson said in a statement. “We will continue to invest in our business and hire in key growth areas in the year ahead.”

Meta recently confirmed that it will downsize as it reorganizes teams and freezes hiring, and Salesforce has also slowed hiring. Snap announced plans to cut 20% of its staff, and Intel reportedly plans to lay off thousands by the end of October. Others that have laid off staff include Apple, Netflix and Coinbase.