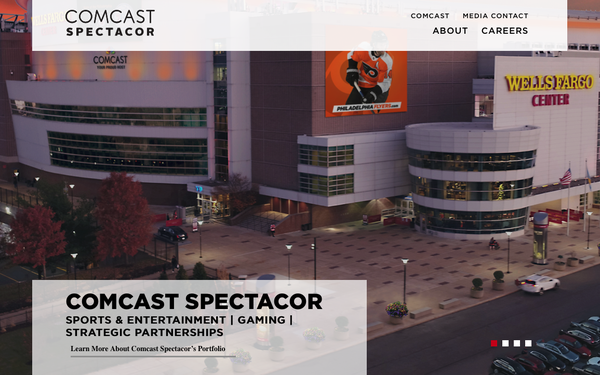 Cable TV networks' business continues to take on a new shape. Where does streaming fit in?

Comcast's Spectacor -- the Philadelphia-based sports and entertainment company that owns the Philadelphia Flyers -- is pulling the plug on G4, the video game-centric network, launched in March this year as FAST channel (Free Advertising-Supported TV).

This is the second time the network has ended. The company’s investment and efforts to revive the network just didn’t get going to any degree.

To be sure, transitioning from a traditional cable TV network to a streaming service seems to be the right move. But scale and business dynamics are much different.

Down the road we wonder whether more super-niche audiences of traditional cable networks might have to do the same thing.

At the end of 2021, NBCUniversal pulled the plug on NBCSN, the sports TV cable network. NBCU believed it could make a go of it because live sports are still considered a major TV and media attraction -- for viewers and for marketers.

But NBCSN only had premiere NHL Hockey and Premier League U.K. soccer giving its channel some high profile.

Could that have been a cable TV network-to-streaming channel prospect?

G4 started up under co-owners NBCUniversal and Dish Network in 2002, and was shut down in 2014, only to be revived by Comcast Spectacor in 2020.

We wonder whether more traditional cable TV network closures are on the way, especially in light of that two channels in recent years, one major sports related channel and another young-skewing video gaming channel,  couldn’t make a go of it.

It is about a young viewer vs. older viewer dynamic?

Older cable viewers who are set in their ways will probably give the business some additional longevity that includes non-scripted/reality TV content of, for example, a Food Network or HGTV.

Perhaps you can add this to other older-skewing, female-centric entertainment networks like Hallmark Channel.

And just to confuse you a bit about the direction of the business, just consider the prospects of another returning niche channel -- also as a streaming service: Speedvision, the automotive enthusiasts- focused TV programming service.

It is relaunching by the end of this year.

Cable TV networks are speeding in a seemingly obvious direction.