Paramount+ To Bow In 4 Major European Markets In December 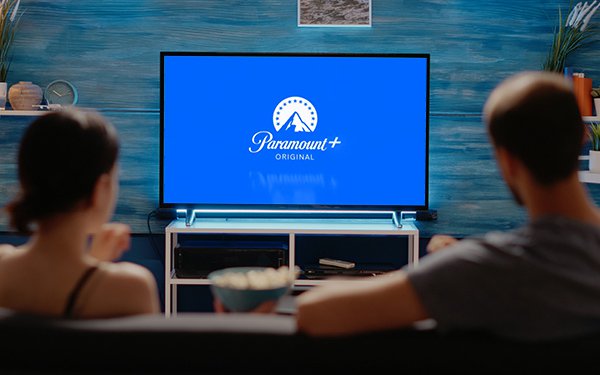 Paramount+ will launch in France on Dec. 1 and in Germany, Austria and Switzerland on Dec. 8.

As usual, original content tailored to specific markets will be available along with the streamer’s global offerings.

On launch in the markets, Paramount+ will become available online via a wide range of mobile and connected devices.