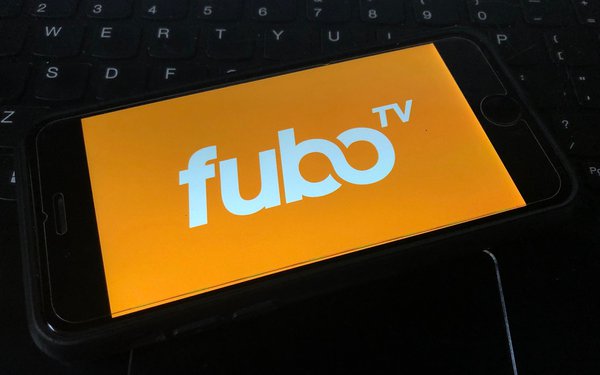 The young, sports-focused digital pay TV company Fubo TV is abandoning ambitious plans to start up sports gaming and betting businesses that were intended to work alongside sports TV programming.

Sports gaming and betting have been a major business pursuit for many established sports TV media companies -- as a way to dramatically increase revenues, viewership, and engagement, as well as advertising deal-making.

“While multiple parties expressed interest in the business, none of these opportunities would have allowed Fubo to lower its funding requirements and generate sufficient returns to shareholders,” according to a FuboTV release.

“As a result, FuboTV will close its Fubo Gaming subsidiary and cease operation of its owned-and-operated Fubo Sportsbook effective immediately.”

In its preliminary third-quarter results, FuboTV is expected to continue to incur losses -- posting a negative cash flow of $100 million in adjusted EBITDA (earnings before interest, taxes, depreciation and amortization). Negative cash flow in the second quarter of this year was $91.3 million.

The company says it is progressing toward achieving a positive cash flow target in 2025.

FuboTV expects its third-quarter quarterly revenue from its North American operations to show growth of  34% to at least $210 million over the previous year-ago quarter, with non-U.S. international revenue, at $5.5 million.

FuboTV says paid subscribers grew 27% year-over-year to exceed 1.2 million in the U.S. with international subscribers at 350,000 -- with both results exceeding expectations.