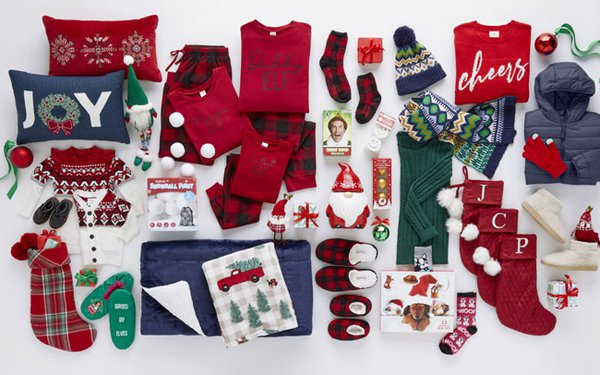 Consumers are determined to make the holidays special and are committed to spending enough to make that happen. But new research from Deloitte shows they are making adjustments and concessions, with travel the biggest casualty: The number of people who say they intend to travel this holiday season is down 26% from last year.

The study reveals widespread concerns about the uncertain economy, with 37% of American households saying their financial situation is worse than last year. And they've fully accepted the inflation reality, with 73% expecting product prices to continue to rise.

But the survey also shows determination to celebrate, with Deloitte forecasting that overall spending will reach $1,455 per consumer -- about even with last year.

There's more enthusiasm among lower-income families earning less than $50,000 per year. They expect to spend more in every gift category, including 25% more on gifts, 16% more on non-gifts, including entertaining, and 34% on experiences. Only 13% are sitting out the season due to finances, compared to 21% in last year's survey.

The most significant change for that income group is in electronics, with a predicted 28% rise in spending, after a decrease of 20% last year.

Upper-income families, however, are reining themselves in. They're cutting non-gift spending by 23% and paring back spending in every category but gift cards.

For retailers, a trend toward fewer gifts and more gift cards potentially means a much shorter window.

And while interest in travel has cooled off, a third of those in the survey will do so during the holidays, taking an average of two trips to reconnect with friends and family.

International travel intent is way up, with 17% of travelers planning an overseas trip this year, up from 10% in last year's survey.