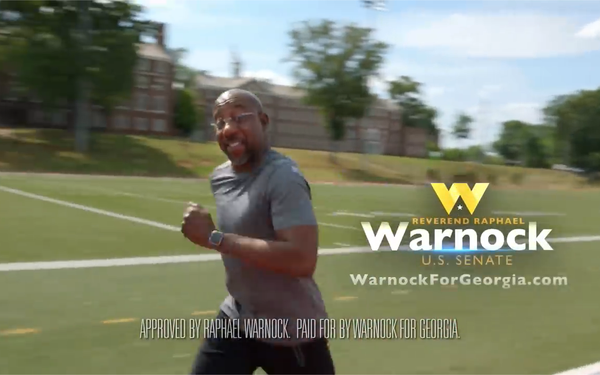 Political candidates -- no matter how much inventory they buy -- can still pay the lowest unit rate on broadcast TV, according to Federal law.

But not for political action committees (PACs). And so if the GOP is looking to catch up on its TV political advertising efforts to the Democrats' efforts -- which early on are better funded -- they need to pay more for those advertising units.

For many, it's all about supply and demand -- a free market. That’s some strong conservative way of thinking. So no problem, right?

GOP candidates have had issues with fundraising. So that means fewer TV commercials they can buy. And there is an overall dwindling supply of key, high-rated TV commercials, which is forcing up pricing.

And according to The New York Times, Democrat TV ads were seen more often in those key states, according to two Democratic officials who tracked media purchases.

If that is true, Democrats are not only benefiting from political brand awareness, but are contributing to lower inflationary efforts around those deals.

While many analysts might not like all the regulation around political advertising, political TV ad sellers sure do love the overall bottom-line results of talking up those big revenue dollars at their quarterly earnings releases.

Free-market stuff for those free-market guys. Discounted, low pricing for those who need it. Life is perfect.

And if the billionaires are happy and nonplussed about shelling out only around the expected $4 billion dollars in what would be a record for U.S. political TV advertising this time around, how happy will they be two years from now when a new record for the Presidential 2024 election could potentially hit around $5 billion to $5.5 billion in political TV/streaming/connected TV ad dollars?

You want to get corporate money out of elections? Too late.

Other key numbers may come in two years time:

Next time around if Trump runs?  He will lose by 10 million, at this rate, and lose the electoral college defining data as well. The last seven of eight straight Presidential elections were won by Democrats.

Math is a wonderful thing. Inflation -- not so much. The good news will be that we always have the free market to count on.