Don't Cry For Local News: It's Being Restored By Public Media, Study Says 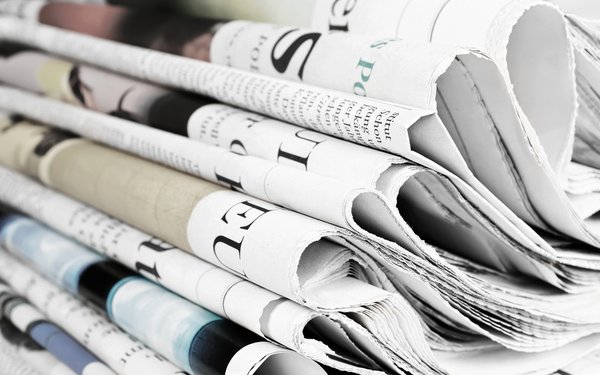 Pundits have justifiably decried the loss of  local newspapers -- 2,500 have shuttered since 2005, as employment in that field has decreased by 70% and revenues by 60%.

But there is a replacement hiding in plain sight: public media, according to the Growing Strength of Public Media Local Journalism, a study written by Elizabeth Hansen Shapiro, Mark Fuerst and Caroline Porter for the Wyncote Foundation, from which the above numbers are derived.

NPR estimated it had 53 million audience members in fall 2021, a slight decline from 60 million during the start of the pandemic and the 2020 presidential election, but still higher than 2016 and 2019.

Part of the reason is that news-focused public radio licensees have been investing in news as their revenues have grown.

An analysis of 123 licensees found that those outlets spent $640.2 million on content production in fiscal year 2020. When everything was included, that figure rose to $712.4 million—69% of total revenues.

In contrast, these licensees spent a combined $202.4 million  on fundraising in fiscal year 2020, representing 19% of revenues. Yet they enjoyed robust contributions from supporters.

The public broadcasting system is viewed as weak because it snares less public funding than systems in other countries. And it is more decentralized that those in other Western democracies.

Despite that, public media has a vast footprint within the U.S. media system, they add.

The Center for Public Broadcasting (CPB) provides service grants to “394 ‘qualified radio organizations’ (sometimes referred to as ‘licensees’ or ‘grantees)’ that control 1,190 public radio stations, and to 158 “qualified TV organizations” that control 356 public television stations. Combined, the system’s signals reach 99% of the U.S. population, including those in both rural and urban locales.

“The most sophisticated public radio stations (and a few sophisticated public television stations) now have large multi-platform newsrooms with an array of local media products,” the authors continue. “These media organizations, like WFAE in Charlotte and WBUR in Boston, are building on a foundation of local news broadcast formats which are, in some cases, decades old."

Another strength of public media is that it can be consumed while commuting.

“In May 2022, NPR-affiliated stations were the No. 1 news stations during morning and/or evening drive times in 31 of the top 50 media markets, based on Average Quarter Hour (AQH; or the number of people listening within a 15-minute period) among those ages 25 to 54,” the study continues.

Furthermore, it adds, “NPR-affiliated stations were the No. 1 news stations during morning and/or evening drive times in the top 10 media markets.” And programs like "All Things Considered" and "Morning Edition" topped Sean Hannity’s audience.