Weirdest Product Launches So Far In 2022 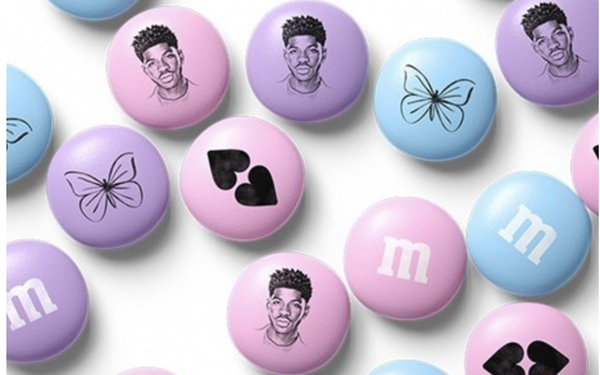 Every year there are thousands of product launches. Some are expected successes (Apple’s iPhone 14) and some are surprises (Swatch’s MoonSwatch watch), but given the sheer volume, you might expect a few duds and head scratchers.

Here are a few product launches from this year that caused a few people to question what they have seen on retail shelves:

Beet Jerky -- Beef jerky is an established category, but what about a vegan alternative? That’s what restaurateur Theo Mourad thought while amusing himself during lockdown. His brand, Theo’s Plant-Based, is expected to hit Whole Foods next year.

Balenciaga’s Lay’s Potato Chips Leather Handbags -- In an update of sorts of Andy Warhol’s 1960s appropriation of the Campbell Soup can as art, luxury fashion label Balenciaga put a facsimile of a Lay’s potato chip bag on a leather bag and charged $1,800 for it. The bag comes in four different colors: green, red, blue and yellow, representing the four different flavors of the chip brand: flamin’ hot, original, Limon and salt & vinegar.

M&M Lil Nas X candies -- This line of chocolate candies “pays tribute” to Lil Nas X with a custom color blend of blue, pink and purple M&M's. According to the company, “each bite-size chocolate features images curated by Lil Nas X, including a butterfly, hearts and a photo of the musician himself. “