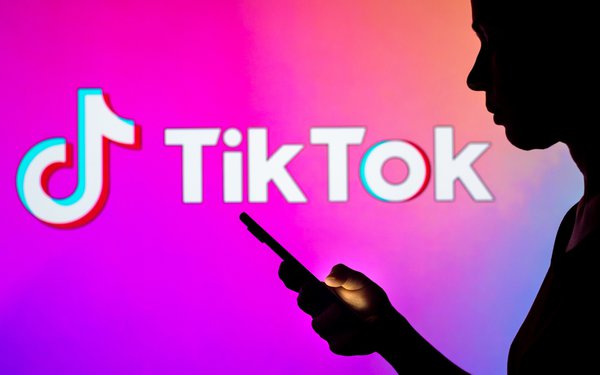 Amidst U.S. consumers' increasing concerns over the veracity of news stories -- and declining consumption on many big social media sites -- a growing share of young Americans are now regularly getting their news via TikTok, says a Pew Research Center study.

Pew says news consumption has either declined or remained about the same in recent years on many other social media platforms.

This includes Twitter, the industry leader for news content among social media -- now at 53% (down from 59% in 2020) of respondents who say they regularly get their news from the platform.

At the same time, traditional cable TV news channels continue to show gains in overall impressions in the most recent third-quarter period 2022, according to iSpot.