Senator Questions Meta Over Use Of Hospital Data 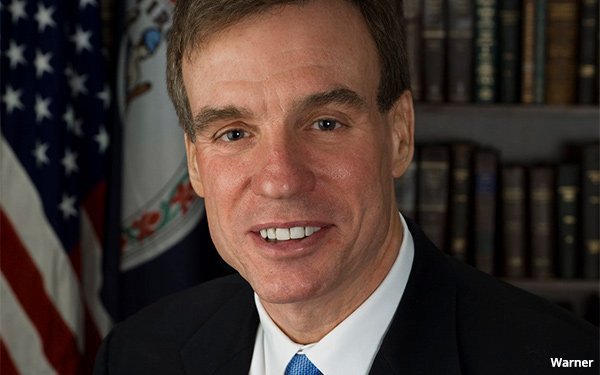 Meta Platforms is coming in for new scrutiny on Capitol Hill over the ability to track people's visits to hospital websites.

In a letter sent Thursday to CEO Mark Zuckerberg, Senator Mark Warner (D-Virginia), says he is “troubled” by a report that the Meta pixel resides on hospital websites and sends data to Meta when people schedule online appointments. (Meta describes its pixel as Javascript code that enables developers to track activity on their websites.)

The lawmaker continues, “Of particular concern are the recent allegations that Meta has used Meta Pixel data to inform targeted advertisements on Meta’s platforms.”

The letter comes several months after The Markup reported that 33 of the country's top 100 hospitals have a Meta tracking pixel on their sites. Additionally, Meta may be able to draw on tracking cookies to identify some patients who are logged in to Facebook when they visit a hospital site, according to The Markup. The news organization reported finding Meta's pixel inside password-protected portals of seven health systems.

A spokesperson for the tech company says its policies prohibit advertisers from sending sensitive information through Meta's business tools.

“We educate advertisers on properly setting up Business Tools to prevent this from occurring,” the spokesperson stated. “Our system is designed to filter out potentially sensitive data it is able to detect.”

Warner is asking Meta to answer a host of questions, including what information the company receives from the pixel, how that data is stored, whether the data has ever been used for targeted advertising, and what steps the company has taken since The Markup's report came out in June.

“It is critical that technology companies like Meta take seriously their role in protecting user health data,” the lawmaker writes. “Without meaningful action, I fear that these continuing privacy violations and harmful uses of health data could become the new status quo in health care and public health.”

Meta is also facing a class-action complaint by users who claim the company violates their privacy by collecting sensitive medical data.